So, I’ve been doing some research. I always seem to be doing research on something, but this is different. This is the difference between Eggs Benedict and Eggs Florentine. Do you know? (Actually, I’m thinking everyone on the planet knows but me…so much for my research efforts.)

Here’s the story… You remember Benedict Arnold right? He was that American general turned British general back in the 1700s (aka, traitor!). Well, we never read this in our limited history books in grade school, but while he was still on our side he had a cooking duel with a guy named Eglen Florentine.
Just kidding…
Well, I always think of Benedict Arnold when I make Eggs Benedict! Don’t you?
Really, I haven’t a clue how these breakfasts got their names, but I do know the difference now.
Eggs Florentine – Poached eggs over spinach, traditionally made with Mornay sauce, which is a bechamel sauce with cheese added to it.
Eggs Arnol…I mean Benedict – Poached eggs over ham,  smoked salmon or other kinds of meat, served with Hollandaise sauce.
Technically, this recipe isn’t either, but typically,  Florentine is occasionally made with Hollandaise sauce, so that’s the name I went with. Besides,  I like the name Florentine better – it doesn’t come with all those bad connotations.
Anyhow, this recipe takes about 15 minutes to make – if you use all my short cuts. If you don’t,  try doubling the time.
Start by making the hollandaise sauce –
You will need a small sauce pan that is 3 to 4 inches high and a bowl that fits about an inch down into the sauce pan. Place about 2 inches of water in the sauce pan (you don’t want the water to touch the bottom of the bowl.) and bring to a boil.
Separate 2 eggs, placing the yolks in the bowl. Squeeze the juice of a 1/4 to a 1/2 of a lemon into the bowl with the yolks and whisk until combined.

By the way, I love, love, LOVE, this whisk! And wouldn’t you know, I’ve never found another like it. If you ever see one just like this, let me know, won’t you?
I’ll love you forever. (Depending on who you are of course!)
Place the bowl over the pot of boiling water and whisk constantly until the mixture starts to thicken. It won’t take long at all, I promise. Drizzle in 1/8 of a cup of olive oil and remove bowl from heat. Most hollandaise sauces call for melted butter, but that requires another pot and more time. Hence, short cut #1.
Sprinkle in about a pinch or two of salt and one of cayenne pepper.

And if it gets too thick simply pour a little bit of the boiling hot water in and whisk. Short cut #2.
Now, set the sauce aside and focus on the skillet of peppers that you should have started already. I used frozen assorted peppers because that’s what we had, but my choice would be jarred roasted red peppers and you could omit this step all together- bonus short cut. Sauté until slightly charred, stirring frequently. 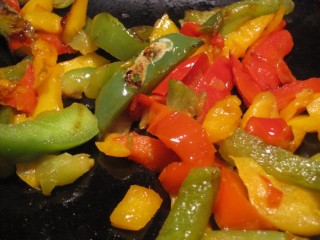 I started the frozen peppers in a dry skillet to keep them from steaming. When they are to your liking, add some butter, then some spinach and cook just until wilted.
While you are doing that an english muffin should be toasting in the toaster. Pop it out, toasted to perfection, and place on a plate. (I used Bays Original English Muffins, but I have a great recipe if you’re feeling industrious and want to make your own.) Top with spinach and peppers.
Did you keep that water boiling? I hope so,  ’cause we need it now for short cut #3. Sprinkle some salt in. Then crack an egg and slowly let the contents slide into the boiling water. 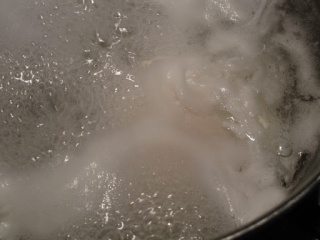 It will only take a few minutes for it to soft cook. Using the back of a slotted spoon you can tell how firm it is and cook to your liking. When done, scoop it out with the said slotted spoon and let drain a moment before placing on the spinach and peppers. Repeat with another egg if you so desire. 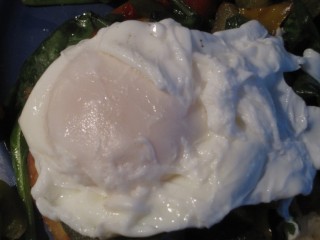 Back to the hollandaise sauce… give it a good whisk, and if it has thicken too much add a bit more of the boiling water (making sure not to get any bits of boiled egg white in there.). Spoon over eggs and serve. 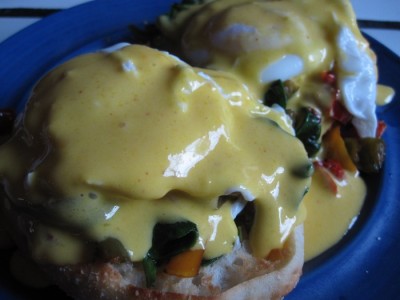 I like my eggs soft. I like this picture too. The color yellow is just cheery,  don’t you think?

Yum! I love breakfasts and I love eggs. They are so good and good for you too. So have a happy, healthy breakfast to start off your day! 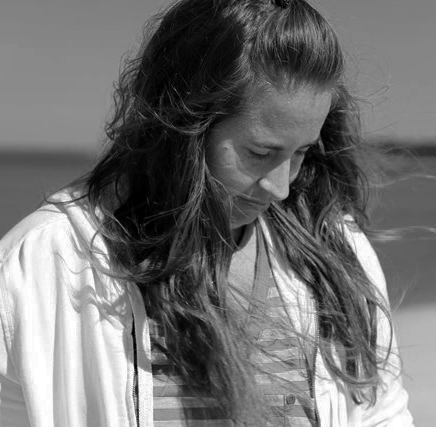 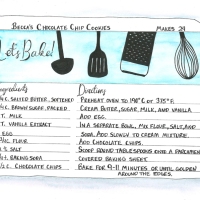 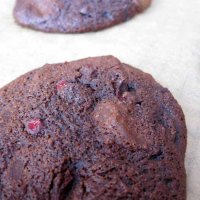